Clean Air Act United States: what is it?

The primary goal of the CAA is to achieve national ambient air quality levels protective of public health and welfare by establishing air quality standards and imposing limitations on air pollutant emissions from both stationary and mobile sources.

Air pollution is a worry of people, but it causes also governments concern. This is why they took action with environmental laws like the US Clean Air Act. Air pollution is one of the top 5 of the greatest health concerns. It slays 7 million people every year, more than HIV, tuberculosis, and malaria combined early deaths.

Breathing dangerous chemicals affects both humans, animals, and plants, intoxicating them, and creating critical consequences. Filthy air can, in fact, lead to human dementia, heart, lung diseases, and other forms of health issues. But it can also affect cities with some phenomena such as smoke and acid rain. Despite the situation is worse in developing countries, even in wealthier countries it is critical as most air pollution is due to human activities (such as traffic, industry, farms, etc.).

Several concerned nations decided to stand out against air pollution through laws that aim to reduce greenhouse and other toxic agent’s emissions. One of the most influential, modern and comprehensive environmental laws is the Clean Air Act by United States Federal legislation.

What is the Clean Air Act and why is it so important?

The Clean Air Act (CAA) is the first federal legislation about air pollution that was enabled by all the 50 United States. “The primary goal of the CAA is to achieve national ambient air quality levels protective of public health and welfare by establishing air quality standards and imposing limitations on air pollutant emissions from both stationary and mobile sources”.

Thanks to the Clean Air Act, in fact, the United States established National Ambient Quality Standards (NAQS) to mainly regulate:

Along with standards, the Environmental Protection Agency (EPA) has the authority to enforce the Clean Air Act thanks to a combination of plans, research, and regulation.

In order to achieve CAA’s air quality standards, EPA puts lots of effort to reach close collaborations with national, regional and local governments. They want to be compliant with the Clean Air Act and with regard to the industries and factors in the area. In 1990 the US amended new regulations, including:

They also enhanced innovative approaches with new technologies that clean the air.

Is the Clean Air Act successful?

2500 years ago Hippocrates said “prevention is better than cure” and it is also cheaper. Efforts to reduce air pollution have proven to be cost-effective, as presented by EPA, for every dollar spent on programs to reduce emissions, Americans receive 9 dollars of benefit to public health and environment.

In only 40 years, thanks to the Clean Air Act, US pollution levels have been cut dramatically preventing 400k premature deaths. As well as avoiding the contraction of hundreds of millions of air pollution-related diseases. Some of the key improvements include:

Despite the great improvements made by the Clean Air Act and EPA, there is still a lot of work to do! Some areas are still in need of clean air. But CAA along with EPA remain a reference point for all the countries and governments that want to create and apply air quality laws.

Improve your sleep with plants that release oxygen at night

How team Vitesy is working from home

Sick Building Syndrome. Is your office making you sick?

5 incredible superpowers you get when you breathe clean air

Your cart is empty.
Are you a VAT number holder or a company in EU? Click here
Total
Checkout

Stay up to date!

Subscribe to our newsletter to receive fresh updates. For you, a special 5% discount code. 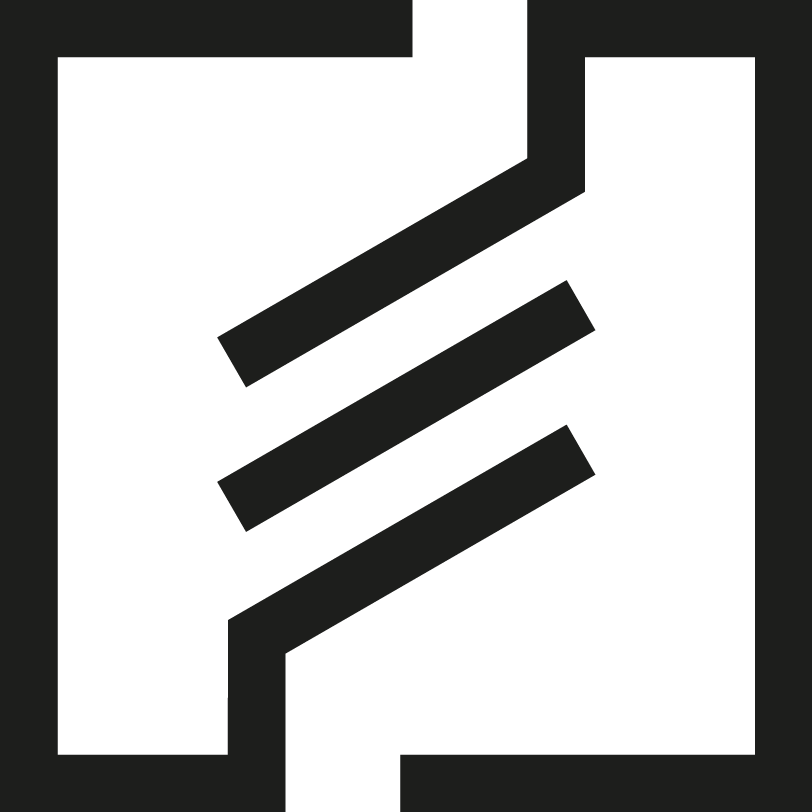 Subscribe to the newsletter and start to breathe clean air with 5% off!